Tenet, Christopher Nolan’s most recent film, continues his tradition of producing visually gorgeous and thought-provoking movies. The story centers on a secret spy, played by John David Washington, who is tasked with using time travel to stop World War III.

Tenet, a $200 million movie made in many countries throughout the world, is a visual extravaganza that exhibits Christopher Nolan’s distinctive fusion of action and thought-provoking storytelling. The movie is a thought-provoking addition to Nolan’s filmography since it poses a lot of difficult questions regarding the nature of time and the effects of our choices.

We will delve into Tenet’s origins, unlock its mysteries, and look into how it affected the movie business.

The Making of Tenet 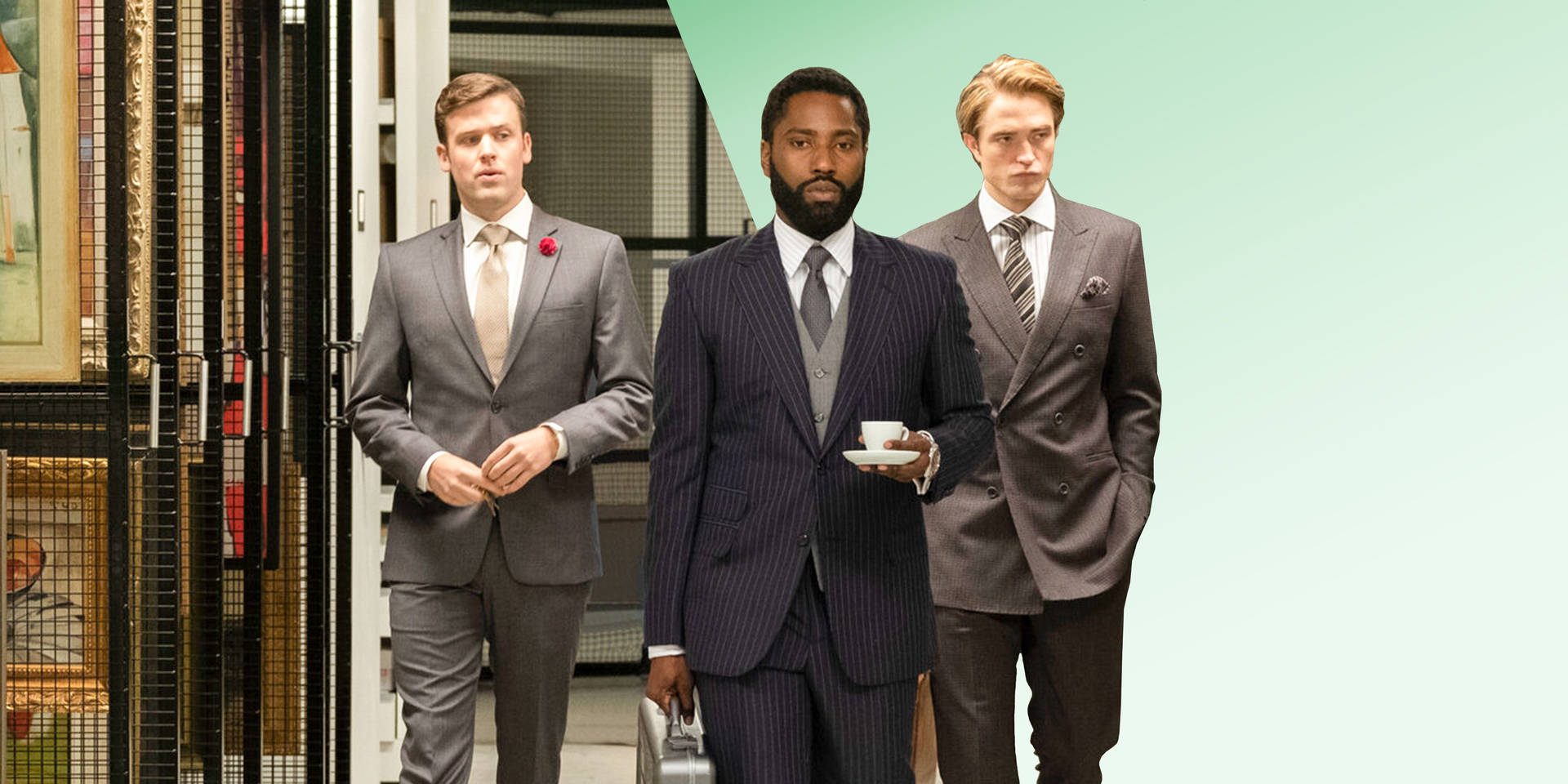 Tenet’s production cost $200 million and took place on location in the United Kingdom, Norway, Estonia, India, and Italy. In order to create the most immersive film experience possible, the film was shot with both IMAX and 70mm film cameras.

The production of the picture was difficult since Nolan and his team had to deal with complicated logistics and tight schedules while filming in several locations all around the world.

The film’s protagonist, played by John David Washington, is a secret operative who must use time travel to avoid World War III. Washington prepared for his position by engaging in rigorous physical training and firearm handling.

Outstanding performances are also given by Robert Pattinson, Elizabeth Debicki, and Kenneth Branagh. Christopher Nolan wrote, directed, and produced the film with the help of regular collaborators such cinematographer Hoyte van Hoytema and editor Jennifer Lame.

Tenet makes use of state-of-the-art technology and special effects, including intricate visual effects and live action stunts. Because of the film’s usage of time travel, innovative methods were developed to give the impression of backwards movement.

The movie’s sound design, which included a Dolby Atmos sound mix, added to the overall immersiveness of the production. In addition to using state-of-the-art technology like IMAX cameras and special effects teams, the film’s action sequences really pop.

Decoding the Secrets of Tenet

Tenet’s film examines concepts like predestination and the passage of time. The film prompts contemplation on action’s fallout and the feasibility of rewriting history. Entropy, or the slow decay of energy and order inside a system, is another topic explored in the film.

The story of Tenet is portrayed in a jumbled fashion, with episodes occurring at different times and involving different people. This film’s non-linear storytelling method ups the stakes and makes for an engaging experience. The structure of the film is also meant to be a reflection of ideas around time travel and temporal manipulation. 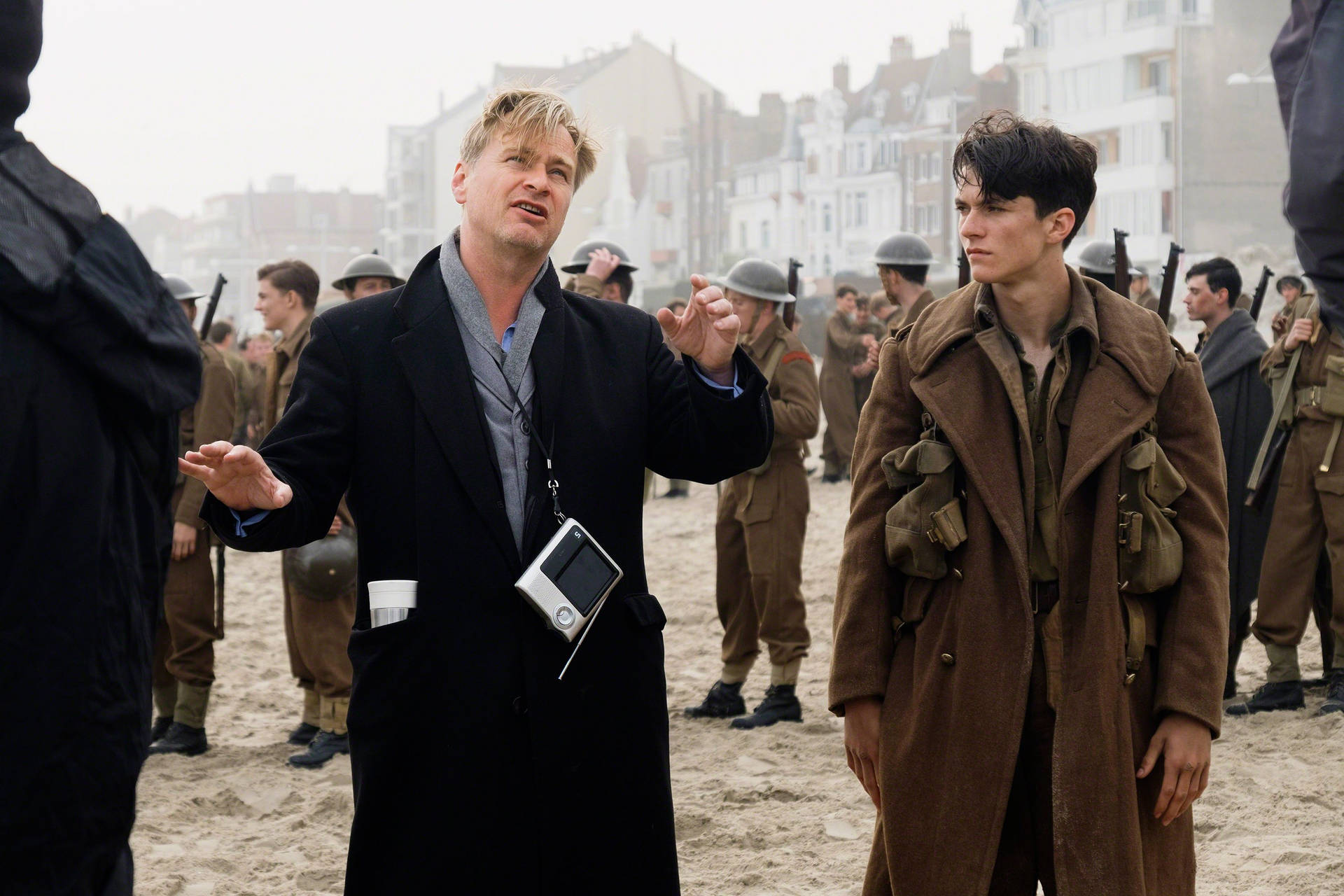 The cast and crew of Tenet have spoken out about their time on the show. John David Washington, for one, has spoken about the time and effort he put into preparing for his part and has praised working with Christopher Nolan.

A number of the film’s stars, including Robert Pattinson, Elizabeth Debicki, and Kenneth Branagh, have given interviews on their experiences working on the project. In interviews, Christopher Nolan has also explored his philosophy as a filmmaker and the challenges he encountered while filming Tenet.

Some production stills and films showing the making of Tenet have been made public. Tests of special effects and practice video with the actors and crew are among these.

Several of Tenet’s action scenes stand out for their scope and sophistication. Choreography, shooting, and editing were all made more difficult by the film’s use of time manipulation and non-linear narrative.

The film’s action scenes were meticulously crafted to be aesthetically stunning while still conveying the story’s major concepts and themes. There is also behind-the-scenes video and some interviews with the actors and crew that explain the difficulties and the process of making these moments.

The Soundtrack of Tenet

The film features an original score composed by Ludwig Göransson, which was created using a combination of orchestral and electronic elements to reflect the film’s themes of time and action.

The score by Ludwig Göransson is intended to be both epic and intimate, capturing the grandeur of the film’s action sequences while also highlighting the emotional stakes of the characters. The score also incorporates orchestral and electronic elements, which reflect the film’s themes of time manipulation and technology.

Göransson also collaborated closely with Nolan to ensure that the music complemented the film’s visual elements and conveyed the story’s sense of urgency, tension, and gravity. The music also includes elements of Indian classical music, which reflects the film’s setting and the use of Indian actors.

The soundtrack is used not only to create an immersive atmosphere, but also to complement the film’s non-linear narrative. The score captures the audience’s sense of disorientation and confusion as they try to keep up with the film’s complex plot.

Göransson’s score is able to reflect the characters’ confusion and disorder while also assisting the audience in understanding the film’s themes and ideas. The score can also enhance the emotional impact of the film by providing musical accompaniment to the characters’ struggles and assisting the audience in understanding the gravity of the situation.

The soundtrack is available on various streaming platforms, and it was also released in a physical format with a booklet that includes information about how the film’s score was created.

The Marketing and Promotion of Tenet

Tenet’s marketing and promotion strategy aimed to raise interest without revealing any narrative details. A succession of enigmatic posters and trailers that hinted at the movie’s themes and concepts without giving anything away made up the marketing.

Additionally, the campaign worked with IMAX to provide spectators with the most immersive viewing experience. Christopher Nolan also had a significant role in the marketing and promotion of the movie, speaking with numerous media sources and taking part in a number of promotional activities.

The company also started a viral marketing campaign that offered fans the chance to discover more about the story and characters of the movie by deciphering a series of riddles and hints. The campaign also included partnerships with a number of companies, including watch and automobile makers, whose products were highlighted in the movie and utilized in promotional materials. All of this helped the movie get a lot of curiosity from viewers.

The Science and Technology of Tenet 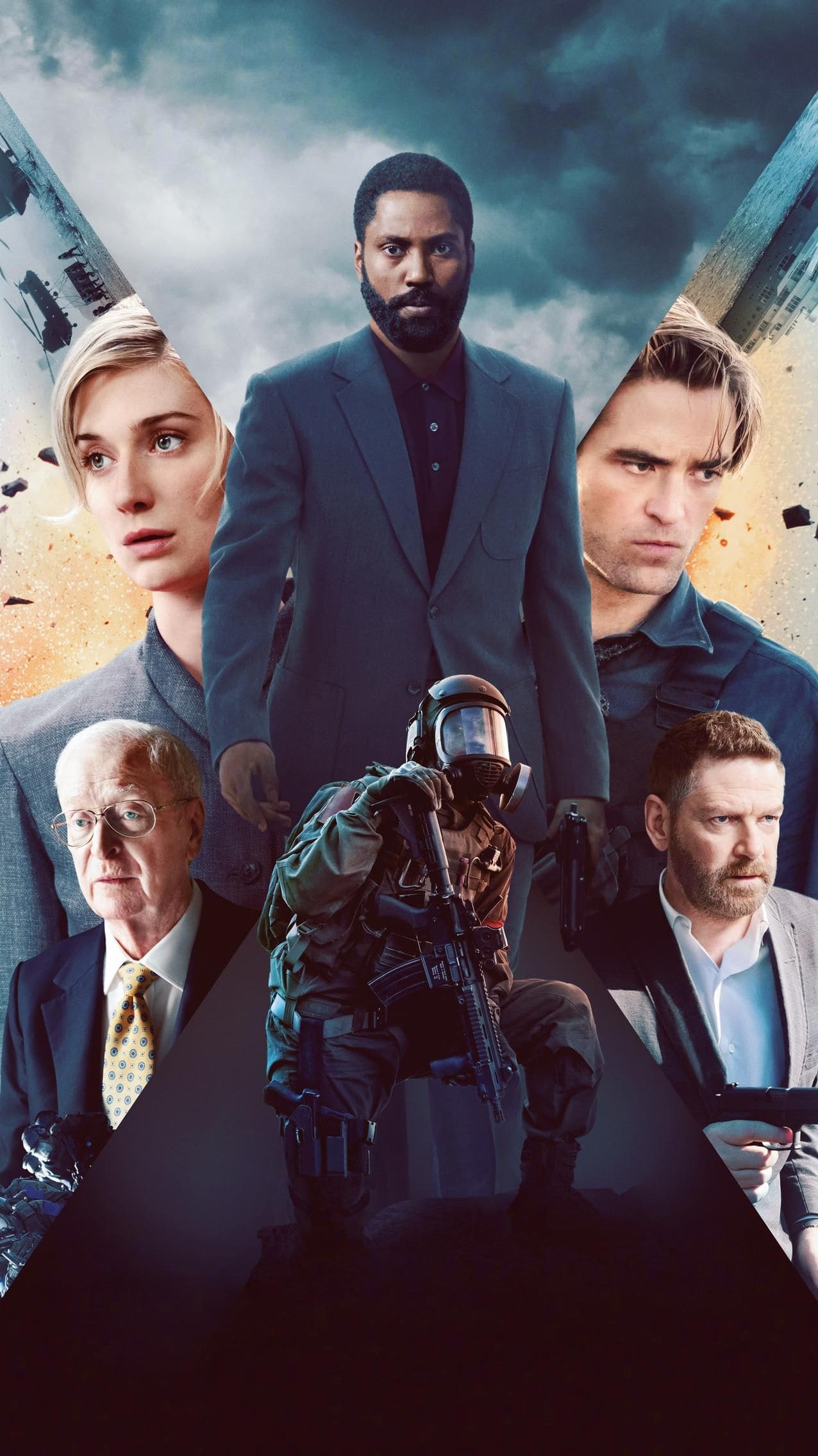 Time inversion and the utilization of inverted energy are two examples of how real-world scientific and technology principles are incorporated into the movie. The idea of time inversion, a hypothetical idea in physics in which time flows in the opposite way, serves as the foundation for the film’s core premise of time manipulation.

Check Out Also:  Mastering the TCL 6-Series: A Guide to Calibration Settings

The movie also makes use of scientific concepts like thermodynamics and real-world devices like the Large Hadron Collider. Although it is a hypothetical technology, the inverted energy employed in the movie to invert things and people is based on the idea of antimatter.

The movie aims to be aesthetically stunning and scientifically realistic in its portrayal of time dilation and the utilization of cutting-edge technology. In order to make sure that the science and technology shown in the movie is as accurate as possible, the film’s production team worked closely with a group of scientists and industry professionals.

A picture about fate, destiny, and the essence of time told through the eyes of a secret agent entrusted with averting World War III, Tenet is aesthetically spectacular and intellectually intriguing.

A cinematic spectacle that is both aesthetically stunning and thought-provoking is produced by the film’s nonlinear storyline, state-of-the-art special effects, and inclusion of real-world scientific and technological themes.

Tenet’s stunning effects, action scenes, and intricate storyline received plaudits from both critics and viewers. With more than $363 million in worldwide sales, the movie was also a financial success. Due to its utilization of cutting-edge technology and in-depth discussion of scientific and technology ideas in a popular film, the movie had a huge influence on the film industry.

With its distinctive mix of action and thought-provoking narrative, Tenet is a welcome addition to Christopher Nolan’s repertoire. The film’s examination of time dilation and use of cutting-edge technology make it an original and ambitious production that will be recognized as one of Nolan’s most aesthetically gorgeous and intellectually challenging works.

Beyond the Music: Surprising Facts about Beyoncé