Invictus is a moving and uplifting narrative about overcoming hardship. William Ernest Henley wrote the poem in 1875, and it has since become a symbol of strength and tenacity. For almost a century, the poem’s message of self-empowerment and perseverance in the face of adversity has resonated with individuals all around the globe.

Furthermore, the poem inspired many people and was made into a film in 2009. Clint Eastwood’s film, starring Morgan Freeman and Matt Damon, portrays the real tale of Nelson Mandela’s use of the poem to unify South Africa after apartheid was abolished.

We will look at the history and legacy of Invictus, both the poem and the film, as well as learn some interesting facts about this classic work.

The Plot of Invictus 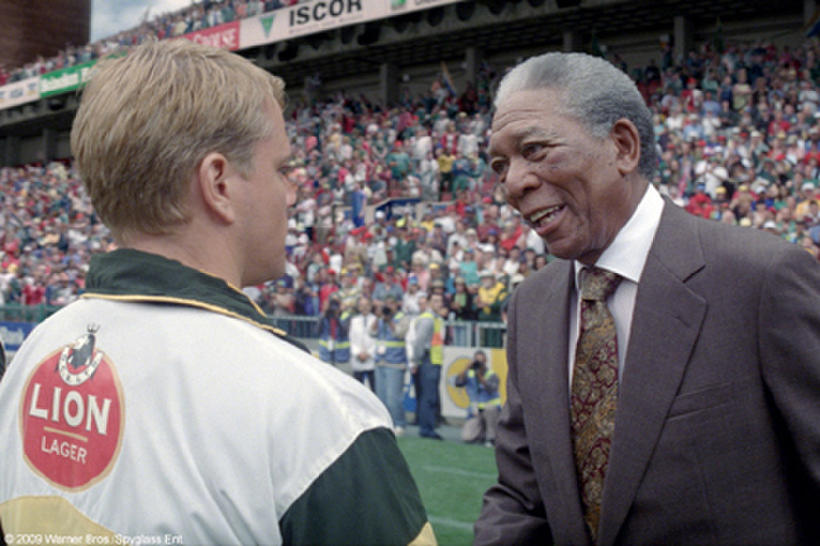 The film Invictus portrays the actual narrative of Nelson Mandela’s attempts to unify South Africa after the collapse of apartheid. The film opens with Mandela’s release from prison after 27 years and his subsequent election as the country’s first black president. Mandela confronts a tremendous challenge in uniting a society divided by race and inequality.

The Impact of Invictus the movie

Invictus was released in 2009 to critical and economic success. The film got good reviews from critics and moviegoers alike, and it was nominated for numerous Academy Awards, including Best Picture. The film has become a cultural icon, and its themes and ideas continue to connect with people all around the globe.

Check Out Also:  The Evolution of Leonardo DiCaprio's Acting Career

Critics applauded Morgan Freeman and Matt Damon’s performances, as well as Clint Eastwood’s directing. The film was also a financial success, generating more than $122 million worldwide. Audiences reacted favorably to the film as well, with many appreciating its representation of Mandela’s leadership and the ideals of unity and healing.

The movie’s ongoing significance in current society: The film Invictus has had a long-lasting impact on popular culture and society. Its representation of Nelson Mandela’s leadership, as well as the ideals of unity and healing, continue to inspire people all around the globe.

Furthermore, the film Invictus emphasizes the essential role that sports can play in bringing people together and building harmony. The use of Rugby as a symbol of unification in the film is a reminder of the capacity of sports to transcend politics, racism, and other differences. It serves as a reminder that even in terrible times, sports can bring people together and foster a feeling of community.

Furthermore, the film has served to preserve Nelson Mandela’s legacy and teach future generations about South African history and the end of apartheid. The film also serves as a reminder of the power of words and the role that poetry can play in inspiring and encouraging others.

The Cast and Crew of Invictus 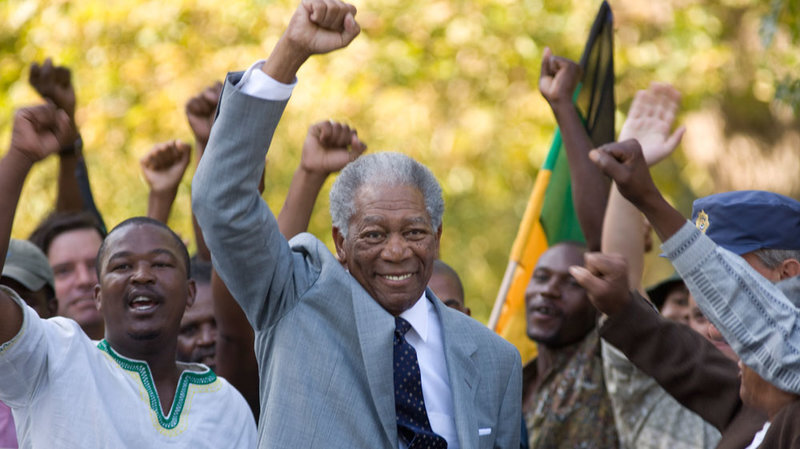 A look at the key characters and their performances: Morgan Freeman plays Nelson Mandela, while Matt Damon is the captain of South Africa’s national rugby team. Many commentators praised Freeman’s depiction of Mandela, citing his ability to represent Mandela’s passion and leadership.

Damon’s portrayal as Pienaar was highly praised by reviewers, who praised his ability to depict the character’s growth and development throughout the film.

The background and prior works of the director, producer, and crew: Clint Eastwood, a Hollywood veteran well known for his work on highly acclaimed films such as Million Dollar Baby, Unforgiven, and Mystic River, directed Invictus.

Technical features of the film such as cinematography and music: Tom Stern’s cinematography in the film Invictus helps to depict the beauty and variety of South Africa. The film’s soundtrack, composed by Kyle Eastwood and Michael Stevens, was widely praised, with several reviews praising its ability to heighten the drama.

The film also includes an original song, “Invictus,” produced particularly for the film and including music by Kyle Eastwood and lyrics by Michael Stevens.

Morgan Freeman’s portrayal of Nelson Mandela in the film Invictus was the product of years of preparation. Freeman has previously rejected down roles as Mandela. He felt unprepared to take on the burden of impersonating such a legendary leader, and he lacked Mandela’s physical likeness.

However, after reading the screenplay for Invictus and speaking with Clint Eastwood about the part, Freeman believed he was now prepared to take on the task. He undertook a tough physical change, working with a personal trainer to become in shape and even shaved his head to look like Mandela.

However, when he read the script for Invictus and discussed the role with Clint Eastwood, Freeman felt that he was finally ready to take on the challenge. He underwent a rigorous physical transformation, working with a personal trainer to get in shape and even shaving his head to resemble Mandela’s hairstyle.

Freeman also spent a significant amount of time reading and studying Mandela, listening to and watching his speeches and interviews in order to emulate his mannerisms and speaking patterns. His depiction of Mandela in the film gained widespread acclaim, and he got multiple award nominations for it.

The Sport of Rugby’s role in uniting South Africa

Rugby is a significant character in the film Invictus, serving as a symbol of togetherness and a means of bringing the nation together. The film depicts Nelson Mandela, South Africa’s first black president, using the national rugby team’s voyage to the 1995 Rugby World Cup to unify the country after years of racial turmoil.

In reality, the triumph of the predominantly white South African rugby team, led by François Pienaar, against the much favored All Blacks of New Zealand in the final match was seen as a sign of togetherness and healing by the South African people.

The film Invictus depicts this moment of togetherness and the role that athletics can play in bringing people together, making it a compelling and uplifting narrative.

To summarize, Invictus is a compelling and inspirational narrative that has left an indelible mark on popular culture and society. The poem, written in 1875 by William Ernest Henley, and the film, directed by Clint Eastwood in 2009, have become cultural touchstones, and its themes and sentiments continue to connect with people all around the globe.

The poem serves as a reminder of the strength of self-empowerment and resolve in the face of adversity, while the film depicts how Nelson Mandela used the poem to unify South Africa after apartheid was abolished.

The performances of Morgan Freeman and Matt Damon, as well as Clint Eastwood’s directing, were universally lauded for capturing the spirit of the period and the obstacles encountered by Mandela and his administration. The film has served to preserve Nelson Mandela’s legacy and teach future generations about South African history and the end of apartheid.

Invictus is a profound and enduring work that has had a lasting influence on popular culture and society. The poem, written by William Ernest Henley, and the film, directed by Clint Eastwood, have become cultural touchstones, and its themes and ideas continue to connect with people all around the globe.

The poem serves as a reminder of the power of self-empowerment and resolve in the face of adversity, while the film depicts the real tale of how Nelson Mandela used the poem to unify South Africa after apartheid was abolished. The film also emphasizes the crucial role that sports can play in promoting togetherness and community. For future generations, Invictus will serve as an inspiration and a symbol of bravery and perseverance.

It serves as a reminder of the power of words and how poetry can inspire and motivate others. Invictus, both the poem and the film, will be a source of inspiration and a symbol of fortitude and perseverance for future generations.

A Look into the Cinematography and Facts about Reservoir Dog