A Supermassive Black Hole can mass more than one million times that of our Sun; these astronomical entities appear to lie in the middle of all massive galaxies. They have been theorized as the gatekeepers to galaxy growth and star formation for a while now, as they pull in all the cold gases in a galaxy that may be used to make more stars.

A new research from a team at the University of California Santa Cruz shows a relationship between the Gas Cooling Rate (or quenching) of Galaxies with the size of their black holes.

The researchers measured the different wavelengths of light coming from nearby massive galaxies with data from the Hobby-Eberly Telescope Massive Galaxy Survey.

This allowed the team, led by Ignacio Martín-Navarro, to create a historical snapshot of the gas cooling rate of the early Universe. Comparing galaxies and their rate of new star formation, the team found that the quenching in any given galaxy is more efficient, and thus takes place earlier, in galaxies that contain a massive central black hole. 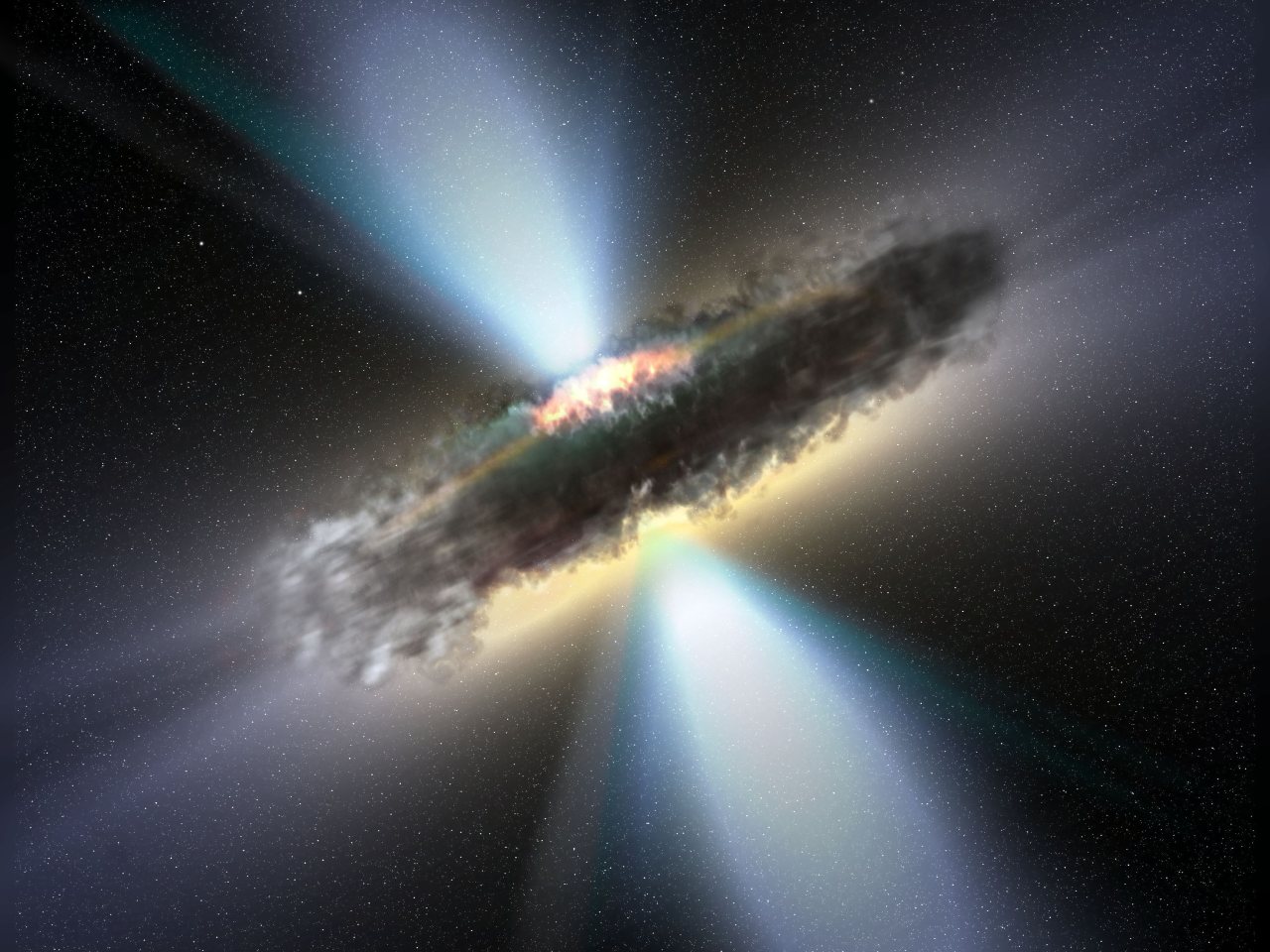 “The observed relation between black-hole mass and star formation efficiency applies to all generations of stars formed throughout the life of a galaxy, revealing a continuous interplay between black-hole activity and baryon cooling,” the team wrote in their paper at Nature.

This isn’t the first time researchers have discovered a connection between star formation and Black Holes. An earlier study with the Herschel Space Observatory confirmed that galaxies with powerful, active Black Holes produce fewer stars than those with much less active black holes.

Back in December, researchers from University of California San Diego detailed how supermassive black holes affect galaxy formation. The new studies show that the mass of the black holes has an impact as well.