Shutter Island is a psychological thriller novel written by Dennis Lehane, first published in 2003. The story takes place in 1954 on Shutter Island, a remote island off the coast of Massachusetts. The protagonist, U.S. Marshal Teddy Daniels, is sent to the island to investigate the disappearance of a patient from the Ashecliffe Hospital for the Criminally Insane.

However, as he delves deeper into the investigation, Teddy begins to question the reality of the situation and his sanity. The novel explores themes of insanity, reality, and the human mind, raising questions about the nature of reality and the ability of the mind to perceive it.

It also explores the theme of the power of the mind to create illusions and the impact of past traumas on the psyche. The novel was adapted into a movie by Martin Scorsese in 2010, starring Leonardo DiCaprio as the main character, Teddy Daniels.

The movie received generally positive reviews from critics and was nominated for several awards. It was also a box office success, grossing over $294 million worldwide. This thrilling story will take you on a journey through the mind of its characters, and question the very nature of reality itself.

The Power of the Mind

Shutter Island illustrates the power of the mind to create illusions and the impact of past traumas on the psyche. The story shows how the mind can play tricks on us, and how past traumas can shape our perceptions and understanding of reality.

The protagonist, Teddy, starts to question his sanity as he delves deeper into the investigation, and his past traumas start to surface. This illustrates how our past experiences can shape how we perceive the world and how our minds can manipulate our understanding of reality.

The film also explores the power of the mind in the context of mental illness. The inmates of the asylum have been diagnosed with various mental disorders, such as schizophrenia and multiple personality disorder, which have greatly impacted their perception of reality.

The treatments used by the institution, such as lobotomies, are depicted as a form of abuse of power, highlighting the dangers of manipulating the mind without fully understanding its complexity.

The Importance of Perspective

The story also shows how different people can interpret the same event in different ways, depending on their own experiences, biases, and beliefs. This illustrates how our perspective can shape our understanding of reality and how it is important to consider multiple perspectives to have a clear understanding of the truth.

The film’s portrayal of mental illness and the manipulation of memory also highlight the importance of perspective in understanding the truth. The inmates of the asylum have been subjected to unethical treatments, such as lobotomies, that have drastically altered their perception of reality.

The importance of perspective in Shutter Island is that it plays a crucial role in the film’s narrative and themes. The film explores the idea that our perception of reality is shaped by our past experiences and mental state, and that our understanding of the truth can be distorted.

The film also highlights the dangers of accepting a single perspective without question, as well as the importance of multiple perspectives in understanding the truth.

The Consequences of Trauma

The characters in the story are deeply affected by past traumas, and the story illustrates the long-term consequences of trauma on an individual’s mental well-being.

The story shows how trauma can have a profound impact on a person’s mental health and how it can lead to emotional and psychological issues such as depression, anxiety, and post-traumatic stress disorder.

It also illustrates how trauma can affect an individual’s ability to perceive reality and make rational decisions.

The film portrays how trauma can shape an individual’s perception of reality, as well as how it can affect their mental health. Teddy suffers from post-traumatic stress disorder (PTSD) as a result of his experiences as a soldier during World War II, and his memories of the war continue to haunt him.

The film also explores the consequences of institutional trauma, particularly in the context of asylum patients. The patients in the asylum have been diagnosed with various mental disorders, such as schizophrenia and multiple personality disorder, which have greatly impacted their perception of reality.

The treatments used by the institution, such as lobotomies, are depicted as inhumane, and the film highlights the dangers of attempting to control or manipulate the mind without fully understanding its complexity. Institutional trauma has a severe impact on the patient’s mental and emotional well-being, and it is depicted as a form of abuse of power by the institution.

The Role of Institutions in Society

The story explores the role of institutions such as hospitals and government in society and how they can be used to control and manipulate individuals. It illustrates how institutions can be used for both good and bad purposes and how it is important to be aware of their potential for abuse.

In Shutter Island, the role of institutions in society is a central theme that is explored throughout the film. The film depicts the institutional setting of an asylum for the criminally insane, and it portrays how institutions can be used to control and manipulate individuals, as well as how they can be abused by those in power.

The film shows how institutionalization can strip away an individual’s autonomy and agency, and how it can be used as a tool of oppression.

It also portrays the characters in a position of power, such as the doctors and staff of the asylum, as being willing to go to any lengths to maintain control over their patients, even if it means violating their rights and engaging in unethical practices. This highlights the corrupting nature of power and how it can be used to justify abuse.

Furthermore, the film also brings attention to the lack of oversight and accountability in institutions. The characters in the film are shown to be operating with impunity, with little concern for the well-being of their patients or the consequences of their actions.

This highlights the importance of oversight and accountability in institutions, to prevent abuse and ensure that the rights of individuals are protected. 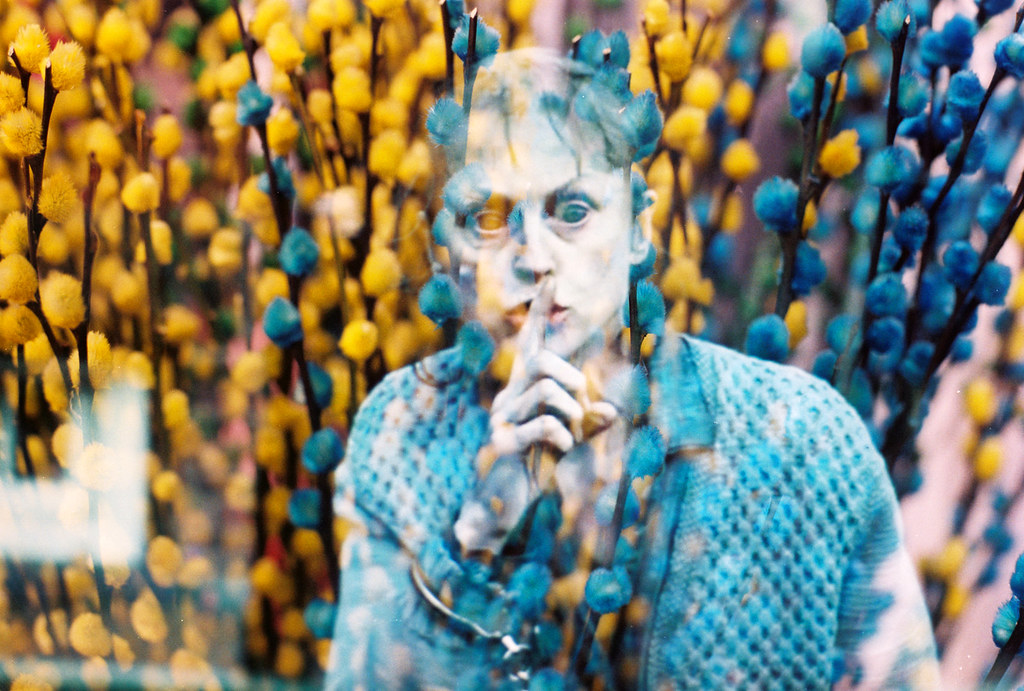 Shutter Island delves into the human condition and the complexities of the mind and emotions. The story illustrates how people can be driven by their own emotions and past experiences to make decisions that may not always be rational.

Check Out Also:  The Fascinating Facts You Didn't Know About Liam Neeson

It also illustrates how people can change and grow as they experience different things in life, and how these experiences can shape their understanding of the world and themselves.

The film industry and its unique blend of psychological themes and a gripping storyline have made it a classic in the genre.

The character of Teddy Daniels, portrayed by Leonardo DiCaprio, has become an iconic figure in the world of thrillers, and the movie’s twisting and turning plot continue to be a favorite among fans of the genre. The movie has also inspired several fan theories and discussions, further cementing its place in popular culture.

The film received generally positive reviews from critics and was a commercial success at the box office. It was nominated for several awards, including an Academy Award for Best Supporting Actress for Michelle Williams.

The film deals with themes of mental illness, trauma, and the blurred lines between reality and perception, which resonated with audiences. The film also explores the ethical implications of psychiatric treatments and the abuse of power in institutions.

Shutter Island is a psychological thriller film directed by Martin Scorsese that was released in 2010. The film, which is based on the novel of the same name by Dennis Lehane, stars Leonardo DiCaprio and explores themes of mental illness, trauma, and the blurred lines between reality and perception.

The film received generally positive reviews from critics and was a commercial success at the box office It has had a significant cultural impact, resonating with audiences and sparking discussions about important issues such as mental illness and the abuse of power in institutions.

It has become a cult classic and has been widely studied in various fields, including psychology, psychiatry, and film studies. Shutter Island continues to be a relevant and thought-provoking film that brings attention to important social issues.

The facts you never knew: The Good, The Bad and the Ugly