Every educated, skilled and well-versed person wants to earn a good income. Lots of increase in prices of livelihood items has made difficult to live therefore, it is the need of time to earn a decent amount of money for better and prosperous life. Many of us suffering from low income or unemployment. There are many fields of jobs but today I am going to share with you some fields of jobs that salary your a lot. Down below is the list of 15 Highest Paying Jobs in Tech for 2018.

With the economy booming, enterprise IT budgets and salaries continue to increase. According to the recently released 2018, State of IT report from Spice works, 87% of companies expect their technology budgets to either get larger or stay the same next year, and on average, they anticipate a 19% increase. In addition, 93% of enterprises are planning to increase their IT headcount or keep it steady.

With so much demand for IT workers, many technology professionals are seeing a boost in their salaries. But which job titles earn the most?

Staffing firm Robert Half Technology has updated its Technology Salary Guide with forecasts for 2018. It predicts that these 15 job roles will take home the largest salaries next year. 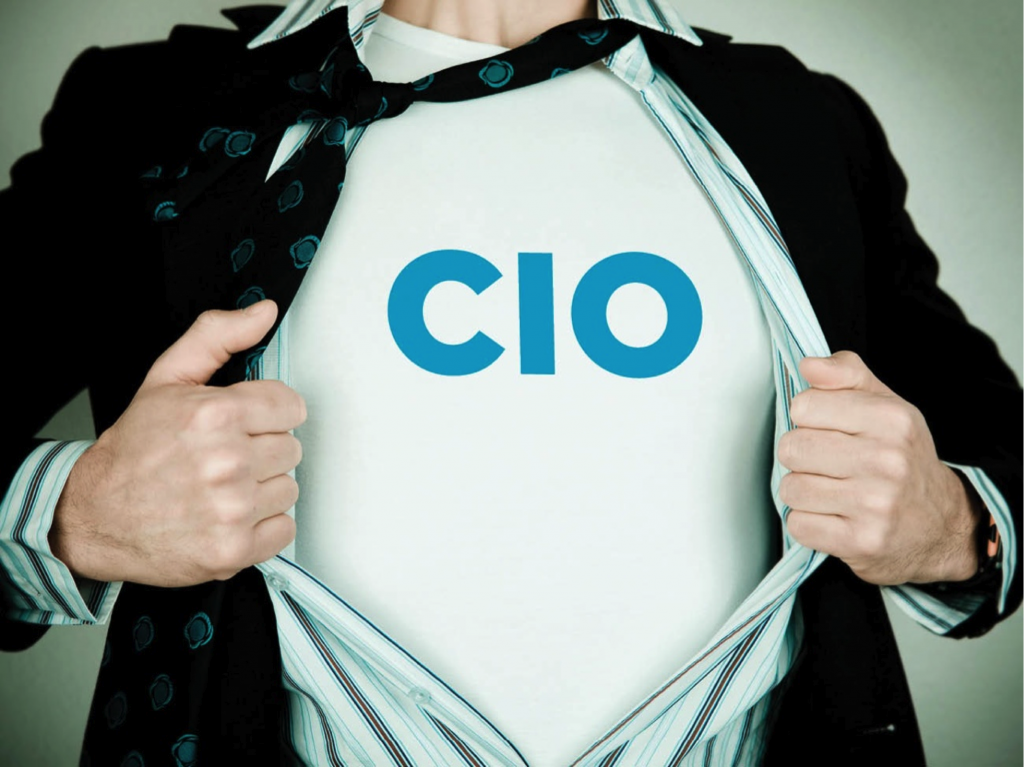 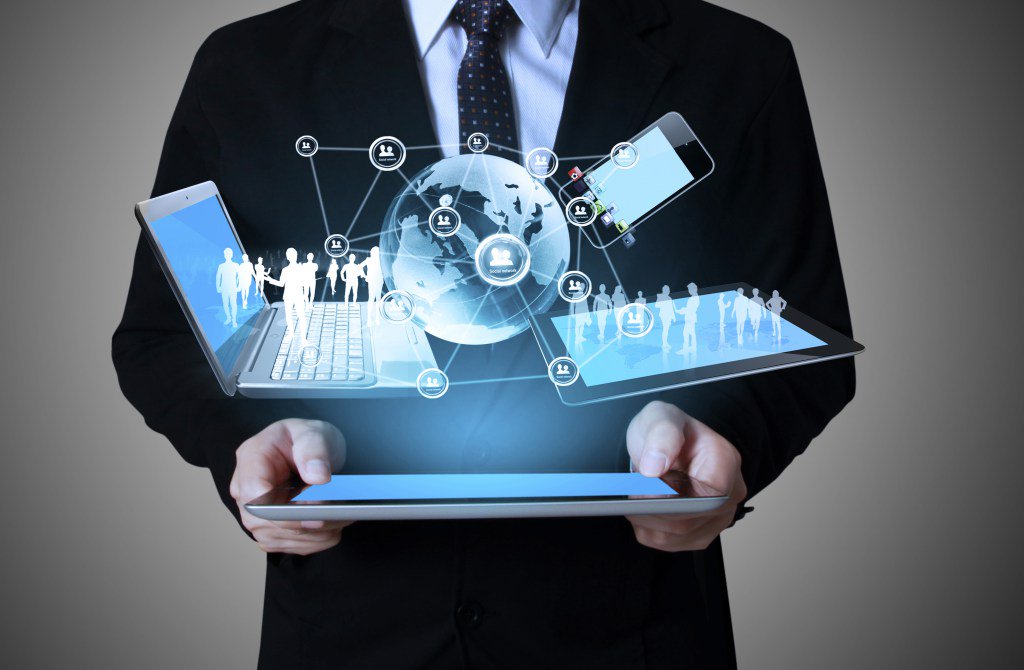 In the Robert Half survey, 67% of technology executives said that their greatest contributions to hiring were coming from their digital marketing, cloud, mobile and big data initiatives, so it’s fitting that the first non-management title on this list is big data engineer. Professionals with this title will likely earn between $126,250 and $212,500 in 2018, with someone at the median earning $150,000. That’s a significant increase from last year’s range of $135,000 to $196,000.

Also see: 5 high-paying job you may get within the UK that do not require degree 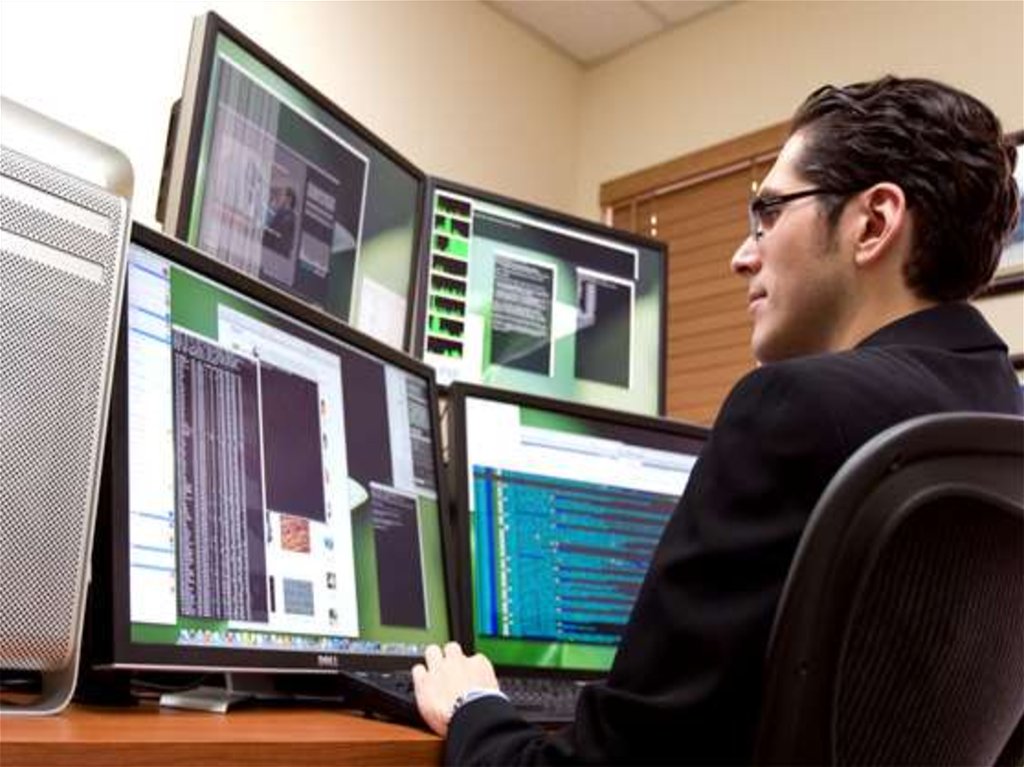 Also see: 8 Best books to get success in Tech World 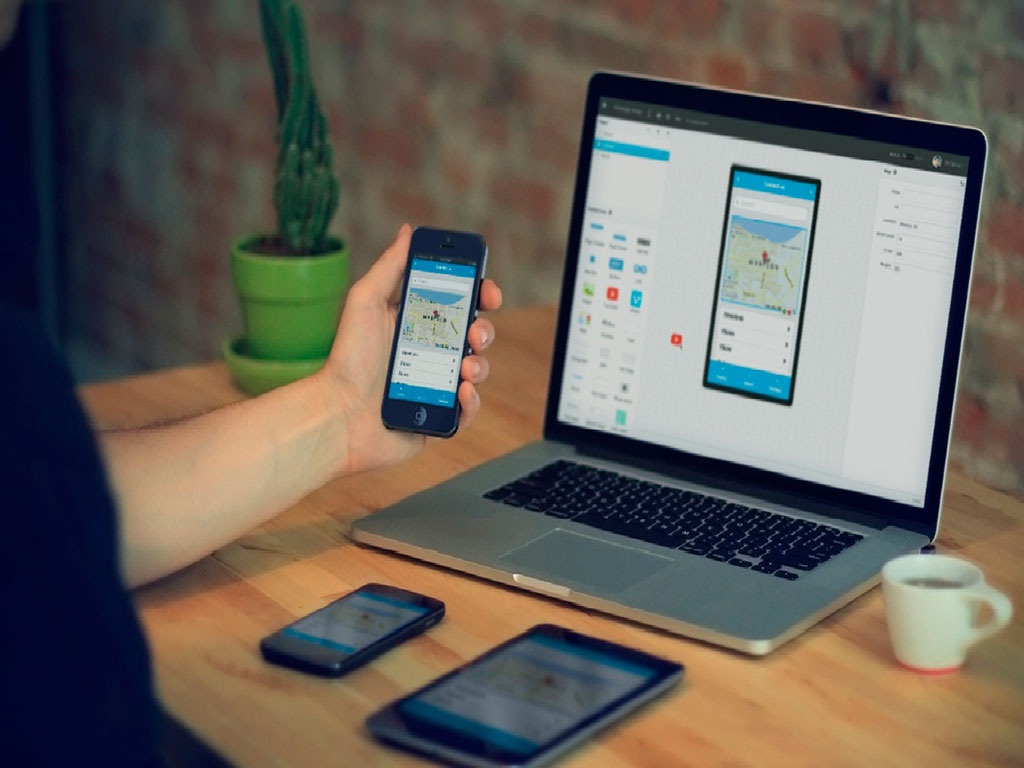