It’s been nearly two full years since the first Echo was made available to Amazon Prime subscribers. In that time, the company added six new members to the Echo family (seven if you count the Tap, which Amazon kind of, sort of does) — and in the case of the Echo Dot, did one full product refresh. Google entered the space in a big way with Home, and both Apple and Microsoft have their own takes arriving by year’s end.

The new Echo is more compact than the original. It’s also better looking, with six swappable shells designed to help it better blend in with its surroundings. The sound has been improved this time out, finally embracing the “speaker” part of the smart speaker category. Perhaps most importantly, however, it’s cheap. At $100, the new Echo is a full $80 cheaper than its predecessor — and $30 less than its closest competitor, Google Home.

In the past year, sound quality has become a much bigger priority for smart speakers. There’s the HomePod, of course, and the Google Home Max — both of which are being positioned as speakers first, with a smart assistant built in. There’s also been a recent deluge of third-party manufacturers like Sonos, Sony and Harman building their own premium systems, featuring Alexa and Google Assistant.

The new Echo is not that. The sound is definitely improved over the earlier model, but for the time being, the company seems to content to let those third parties do the heavy lifting when it comes to building audio-first systems. That, after all, would mean a marked increase in sticker price, making the standard Echo prohibitively expensive for many users.

Check Out Also:  What Will Happen If you watch Solar Eclipse for 6 Seconds

The addition of the 2.5-inch woofer and 0.6-inch tweeter (same as on the new Echo Plus) means the Echo’s not bad for a $99 speaker. It gets reasonably loud — I had it on a max volume for a bit in the office, and it was distracting but not deafening (sorry co-workers). It’s about the quality you’d expect from a cheap, portable Bluetooth speaker.

Rumors started circulating about a new Echo a few months back. The line was long overdue for an update, the competition was intensifying and Amazon appeared to be working its way through the last of its Echo back stock. At the time, leaks positioned the product as a HomePod competitor, a high-end device with a new design and premium audio positioned to compete against Apple’s $349 Siri speaker. 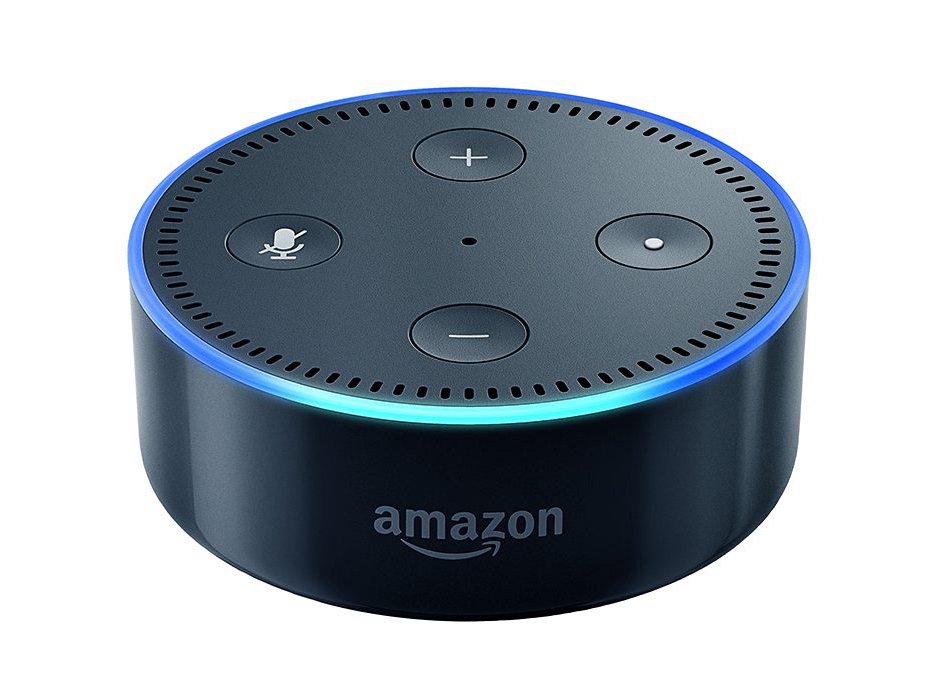 Of course, ultra-premium has never really been Amazon’s speed. The Echo’s populist approach has always been a big part of its appeal a fact the Dot’s $50 price tag really drove home. Alexa users are primarily interested in finding an affordable way to make the smart assistant a part of their home, so the new Echo splits the difference on pricing while delivering some additional hardware perks that help it stand apart from the best-selling Dot.

10 things in tech you must know today

Increased competition from Google, et al. has been a great driver for the line. The new Echo is pretty much exactly what it should be: it’s smaller, better looking and has improved audio, all while staying under $100. Space is only going to continue to heat up over the next several years, and Google is certainly giving Amazon a run for its money with an extremely capable system and far better mobile distribution.

Check Out Also:  8 Epic Mind Bending Movies Like Inception That Will Blow Your Mind

But the line is still synonymous with smart speakers, and Alexa gets more and more capable with each day. It’s not as affordable as the Echo Dot/Home Mini or as flashy as the HomePod/Home Max, but the new $99 Echo is going to sell like hotcakes this holiday season.