People Who Are Always Late Are More Successful And Live Longer, Says Science

If you have been late again, and others even criticized you for that, don’t worry much about it. It appears that being late is not such a bad thing after all. Specialists have observed that those people who regularly late have many high-quality personality traits. One of the factors for these characteristics is precisely being late.

Following are the reasons, late people are more successful and live longer: you are thinking about a person, aren’t you? Perhaps it is your best friend who’s just not able to get anywhere on time – or perhaps that person is simply you. Regardless this is good news for all people with bad timekeeping skills. Sure, a person may occasionally be late, but there are some tremendous things about being late due to that may just be a redeeming quality.

People who are late feel much less tense, which certainly has benefits for health, but are also able to see at the larger image and think out of the box. All of these elements contribute to achieve greater professional achievement, in addition to prolonging life.

2. Being late makes you more Optimistic: 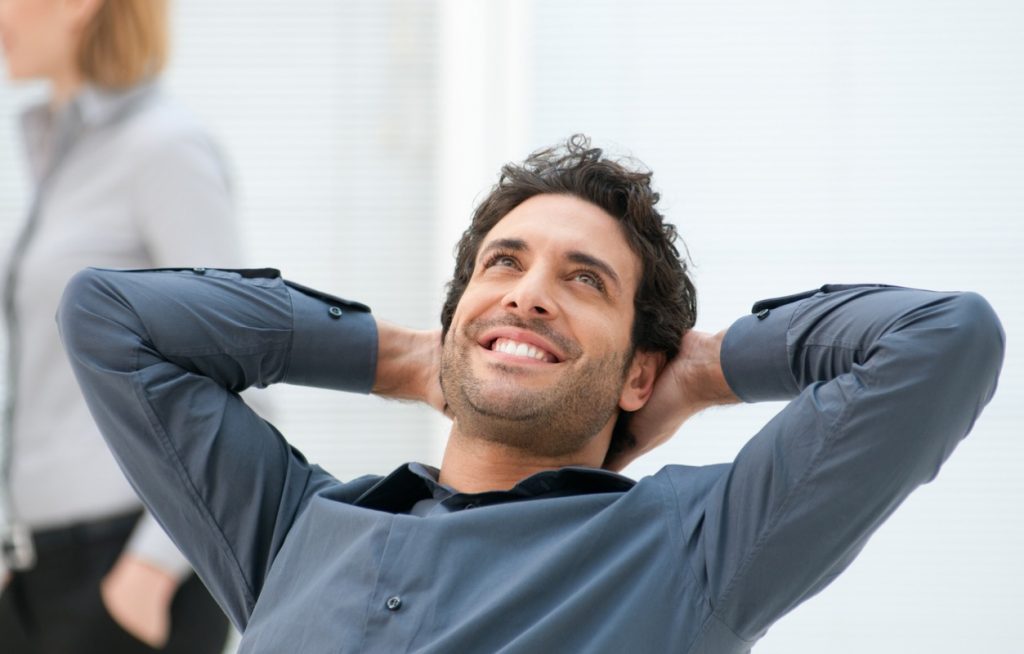 “Many late people tend to be both optimistic and unrealistic, she said, and this affects their perception of time. They really believe they can go for a run, pick up their clothes at the dry cleaners, buy groceries and drop off the kids at school in an hour”, According to Diana DeLonzor.

DeLonzor says in her book ‘Never be late again’ “They remember that single shining day 10 years ago when they really did all those things in 60 minutes flat, and forget all the other times that everything took much, much longer.”

8 Habits you should stop if you want to be successful

3. This Positivity move you towards Success:

In a case study which is conducted by Metropolitan Life Insurance Company involving salesmen, it was found that “consultants who scored in the top 10 per cent for optimism sold 88 per cent more than those ranked in the most pessimistic 10 per cent”. They performed in more better way because they have got a better outlook.

4. People who are late are more Enthusiastic:

People who are disorganized or frequently late are considered to be enthusiastic. According to the Enneagram Institute, the weaknesses of enthusiastic persons include being ‘over-extended, scattered and undisciplined,‘ however their positive traits include being ‘extroverted, spontaneous, high-spirited and playful’.

5. Their passing of time in reality feels different: 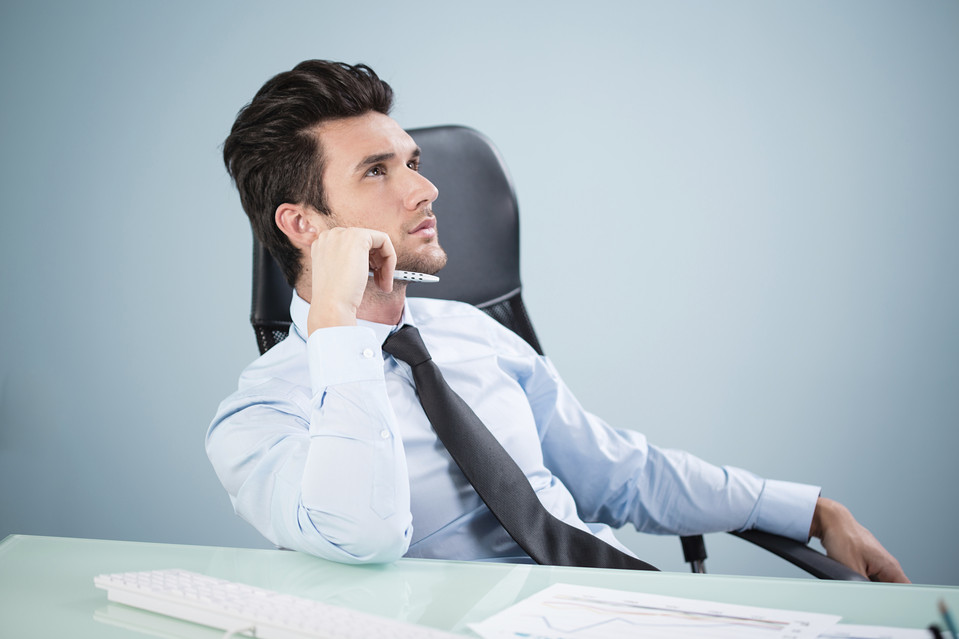 A study done by Jeff Conte, an Associate Psychology Professor at San Diego State University came up with interesting results. The team of researchers conducted an experiment with A type (competitive, impatient) and B type (relaxed, creative) personalities. Late people fall into the B category.

The researchers asked subjects from each group to guess, after one minute, how much time had passed. Members of the A type category answered on average 58 seconds, while B type members asnwered in 77 seconds. Clearly, these people literally perceive time to be longer that it actually is.

Check Out Also:  Top 10 Martial Artists In The World: Who's the Best?

Jeff Conte explained to the Wall Street Journal, “So if you have an 18-second gap… that difference can add up over time”.

Jeff Conte also examined 181 subway operators in New York City. His findings have been that those subway operators who frequently multitasked aloso tended to be late more often than their colleagues.

7. They are often completely engaged in their activities, which makes them lose Track:

Think of your favorite friend who continually seems to be late. Is he or she a type of person with interest in a many people, and tries to have engaged in too many activities? As Lifehack.org says, the reason for people being often late is because they’ve been “engrossed in another activity that is fascinating or wildly interesting” which has placed them in “another zone”.

8. Late people don’t make a big deal, as they could see the larger image’:

The small details do not seem to bothe the B type peoples. In such conditions then think because it would be very well for others being late, it’s ok if i’m several minutes late which is probably not.

9. They have more Spontaneity:

Because of the laid- back nature of a B type personality, late people don’t tense a lot about flights, train times, or booking hotels. They “will just throw some items in a suitcase and head out, figuring out where to eat and sleep along the way. There is far more adventure in that.”, according to Lifehack.org.

10. They are also worse with finances:

“People who are late, but genuinely don’t mean to be – the ones who want to be considerate, often live in the moment and find it hard to save for the future”, says Alfie Kohn for the U.S. magazine Psychology Today. Some people “can’t summon the self-control to be on time” meaning that person “probably has trouble getting his or her act together in other ways as well – say, around saving money or saying no to junk food.”

People who are late never tend to follow instructions, reason in a linear fashion or fully trust their Google Map estimation. This means that these persons think outside of the box, making them able to deal with issues using unconventional – and often better – methods. According to author DeLonzor, one could be ‘a deadliner’ – someone who is: “subconsciously drawn to the adrenaline rush of the sprint to the finish line”. Or that person could be ‘a producer’ – someone “who gets an ego boost from getting as much done in as little time as possible.”

12. They have lower danger of heart diseases:

A 2003 Research study published in International Journal of Clinical and Health Psychology, observed that A type personalities are thought to have a higher risk of developing coronary diseases. The reason for that the higher stress levels they have experienced. Which means that people who worry less about timekeeping or late people are possibly to avoid stress related dieases.